Search is available on web 🎉

Search is now available for all web users! Use the search bar in the top left corner to find any to-dos you might've misplaced 👉 Try Search. 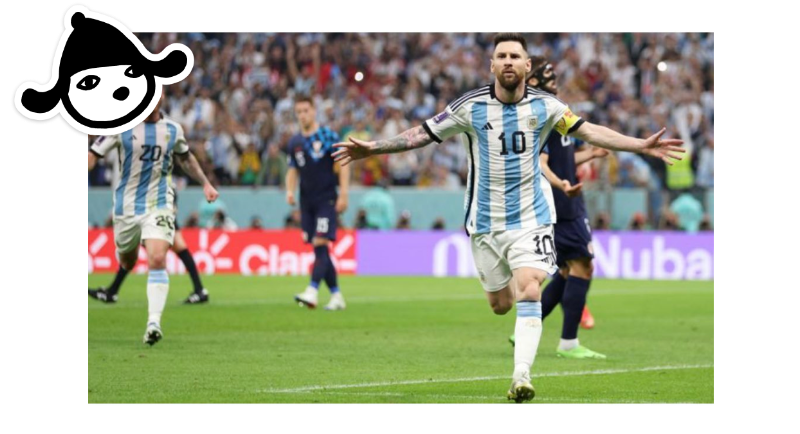 Conversation starters for the Way of Water-cooler: 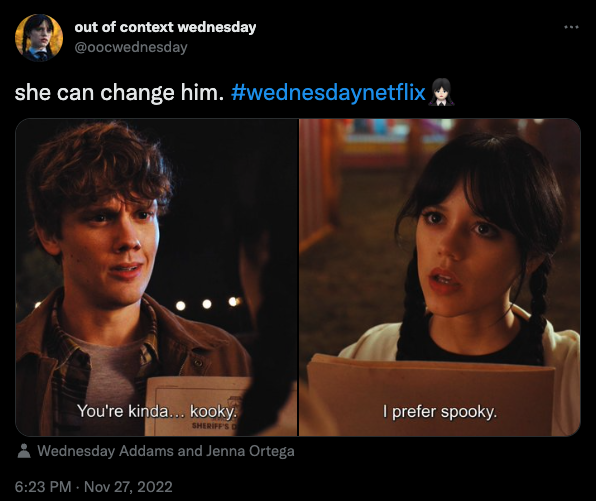 Send us your recs for the next edition of the neuxsletter!