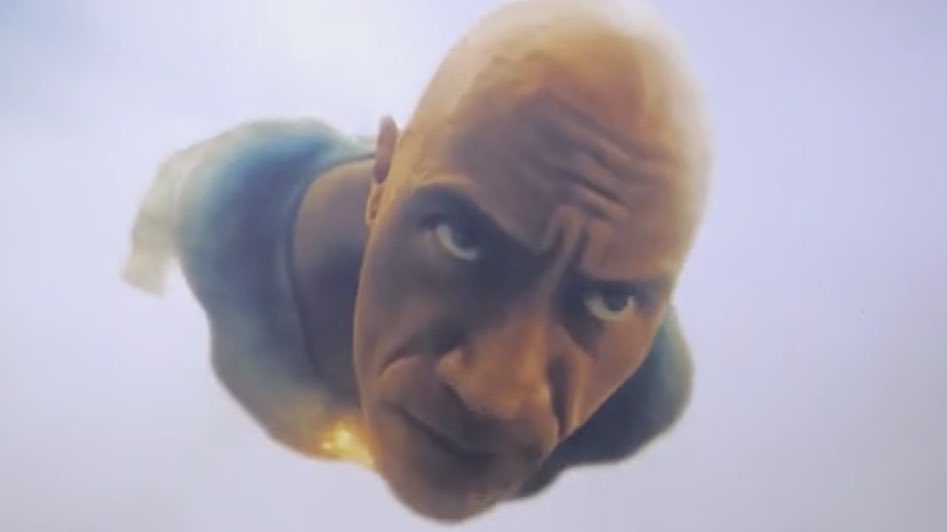 Headlines that had our Slack channel abuzz, let's dive in: 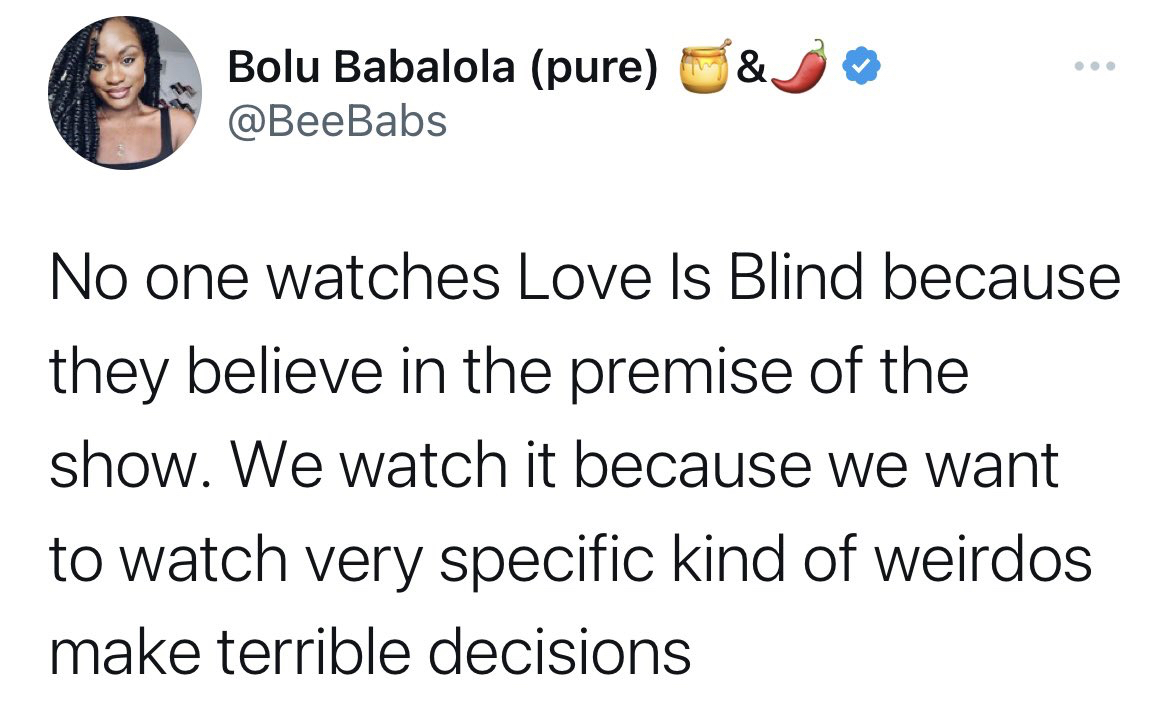 A meme that will have you howling once you get it... 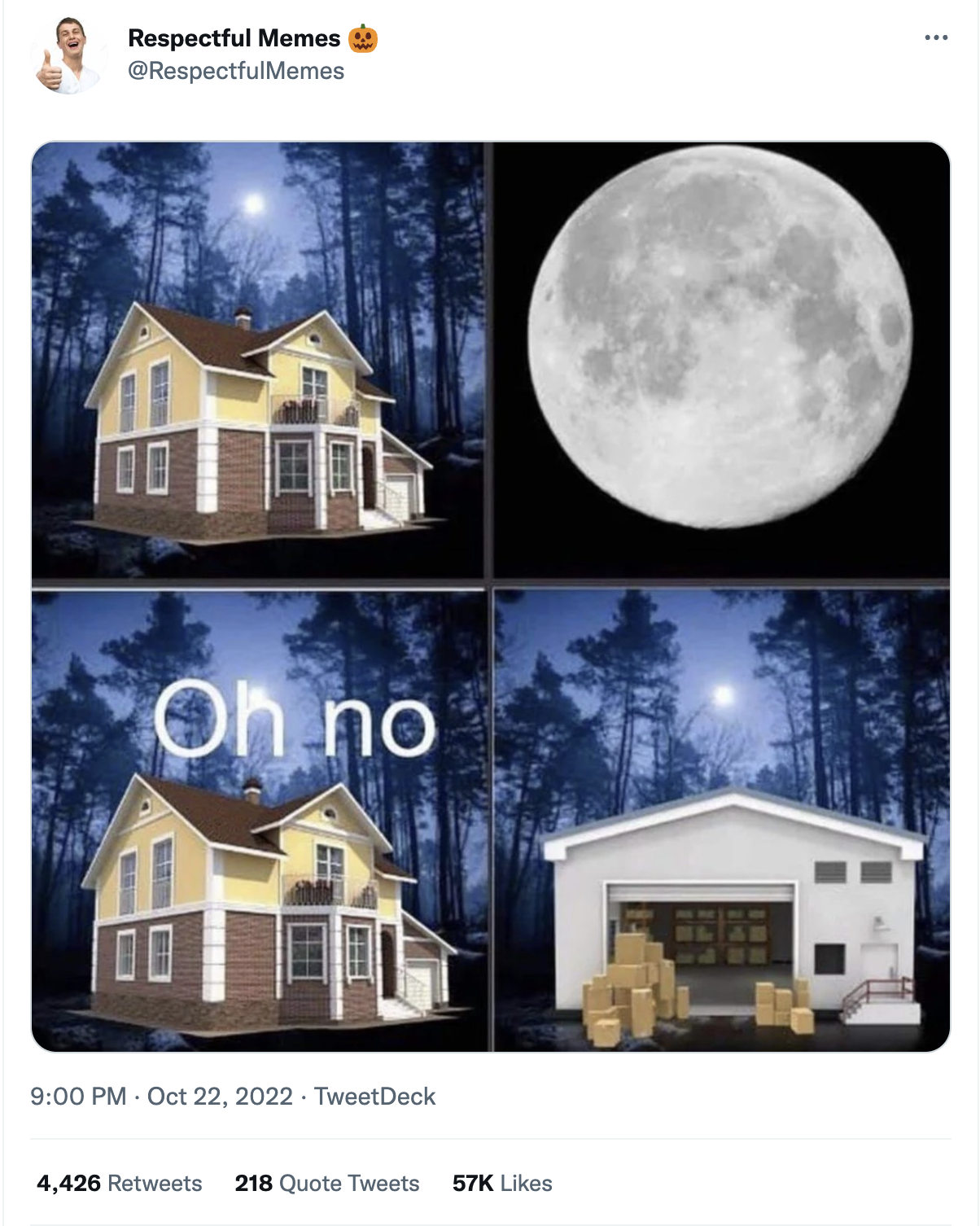 What have you been watching / reading / listening to this month? Send us your recs for the next edition of the neuxsletter!