The Myth of Creativity

From an early age, we’re taught to think of creativity as something innate. We’re split into binary camps of left and right-brained and we accept those designations at face value. You're either athletically predisposed, book smart, or have a creative mind. The more we internalize these designations, the more we're afraid to try and fail at new things. Creative work and creative people are mythologized to a point that can almost entirely discourage new entrants.

The truth is there's a lot less magic involved. Creative individuals are only human. If you pay close attention to your favorite artists, writers, and musicians, you'll find they're often asked about their creative process. They have a deep understanding of the optimal conditions and work environment for them to be able to achieve their best work. Remove "creative" from "creative process" and you're left with something universally understood in any industry: process. 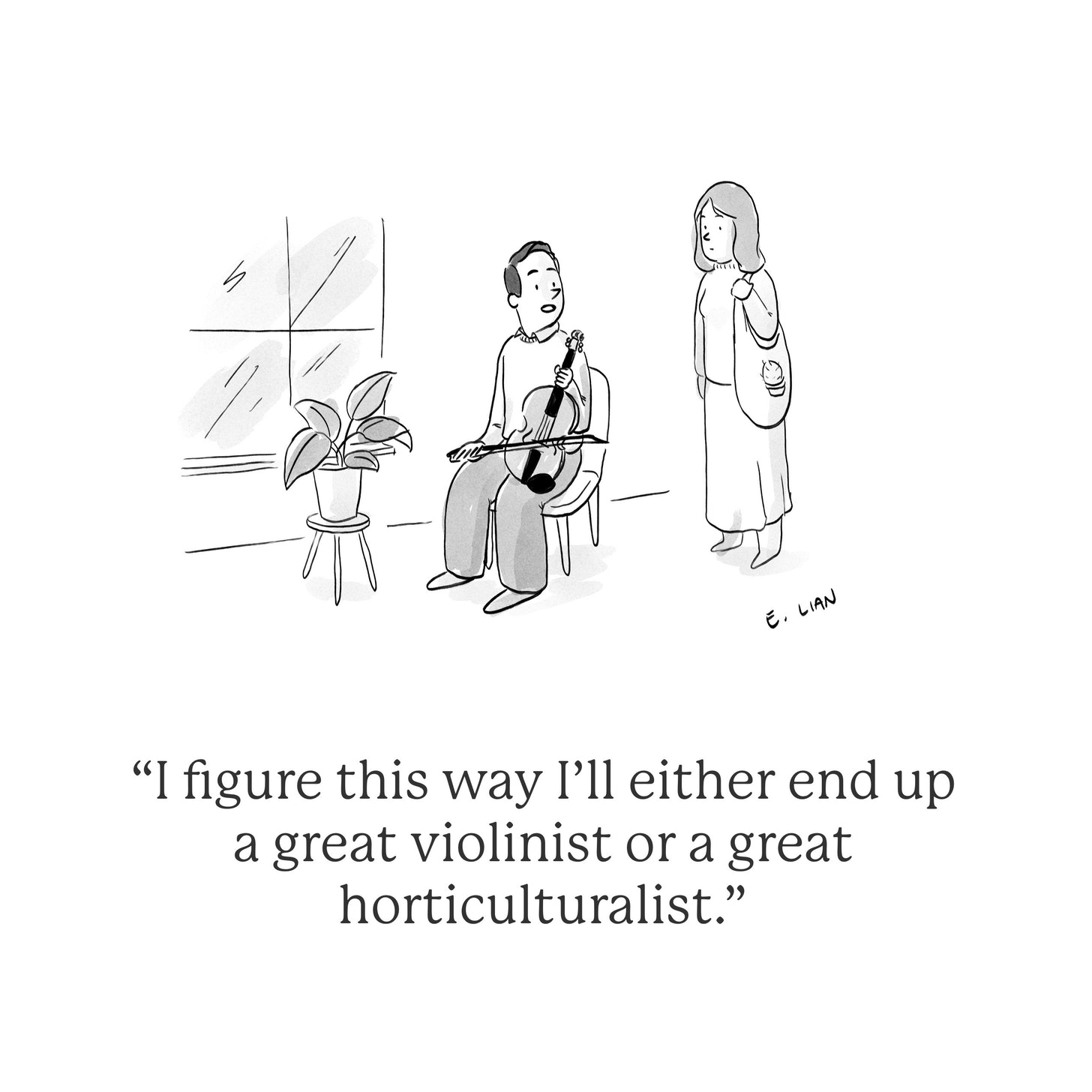 Creative thinking is ultimately an exercise in problem solving. You're presented with a problem, then you rummage through your toolbox of acquired knowledge and skills to fix it. Sometimes, the tool you need doesn't exist yet and you have to dream up what that tool would look like and do. This is a more accessible model of creativity, one that sees creative ability in anyone. For that reason, I humbly propose a new definition:

Creativity is simply the ability to recognize patterns and apply them to new situations. 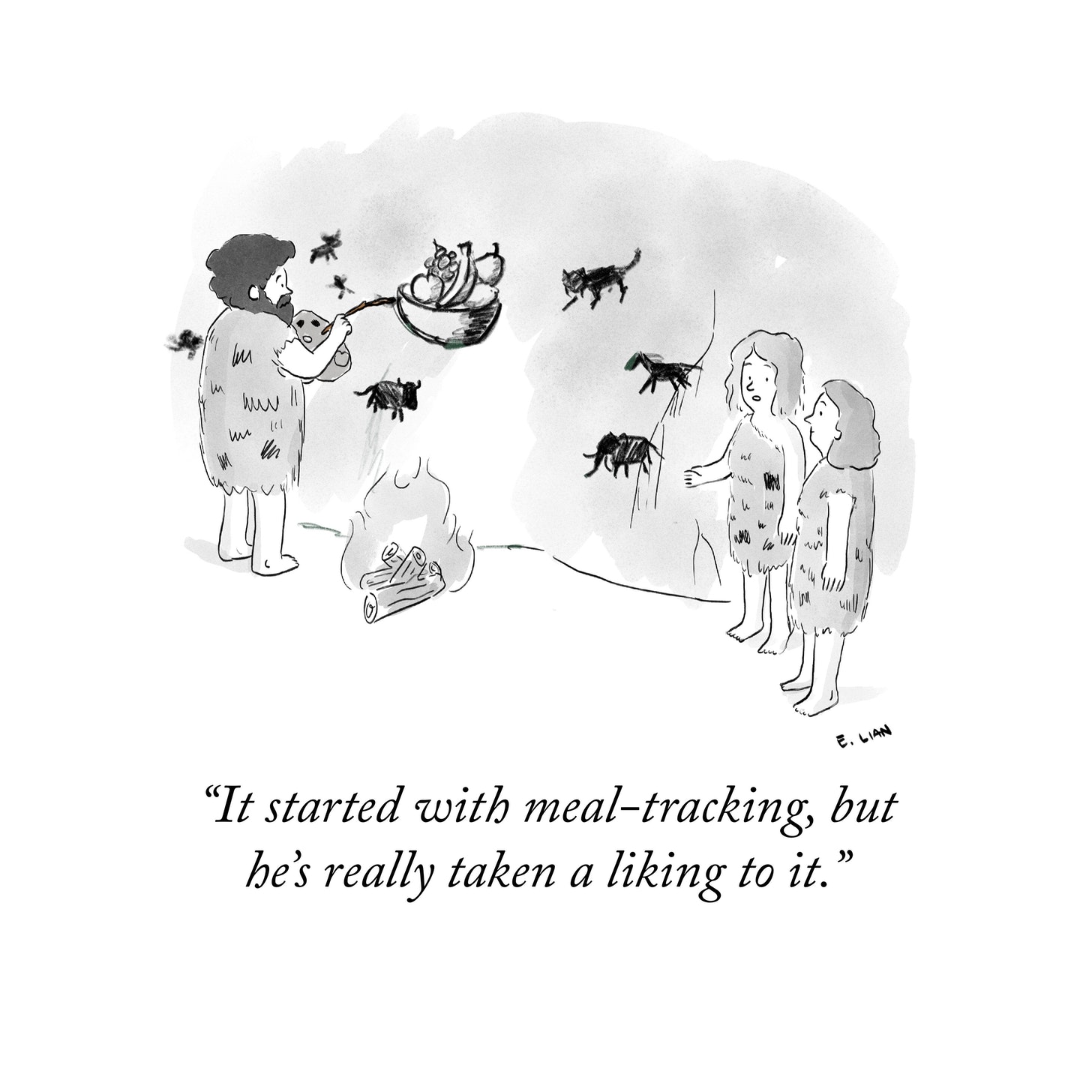 Similar to learning a new language, you start with vocabulary, learn grammar and syntax, practice conversing, and then and only then can you write prose. In music, you learn scales and chord structures before playing a song or writing your own. In cartooning, you identify tropes and then riff on them. The more time you spend learning the patterns, the easier they are to recognize and the easier they are to deploy. If anything, it’s about as left-brained as you can get.

Coming to this understanding of creativity inevitably leads to an inescapable, if inconvenient, truth. There’s no way around a creative block other than directly through it. It simply requires more time.

Time is almost always the X-factor—time spent studying, experimenting, and failing. In most cases, we only ever see the final draft, and overlook the hours spent toiling over it. Dan Rockmore puts it a little more eloquently:

The origin stories of big ideas, whether in math or any other field, generally highlight the eureka moments. You can’t really blame the storytellers. It’s not so exciting to read ‘and then she studied some more.’ But this arduous, mundane work is a key part of the process; without it, the story is just a myth. There’s no way to skip the worrying phase. You work, and you work, and you work, and then you get a glimmer of understanding.

— Dan Rockmore, The Myth and Magic of Generating New Ideas, The New Yorker.

Artistic creativity as the ethereal-voodoo-force we think of is not innate, but creative potential is. Creative ideas don't need to come from the divine but if you want to believe that they do, fostering your skillset will only make you more finely attuned to their signs. Giftedness, or talent, is usually just a combination of proficiency and a lot of time spent learning. 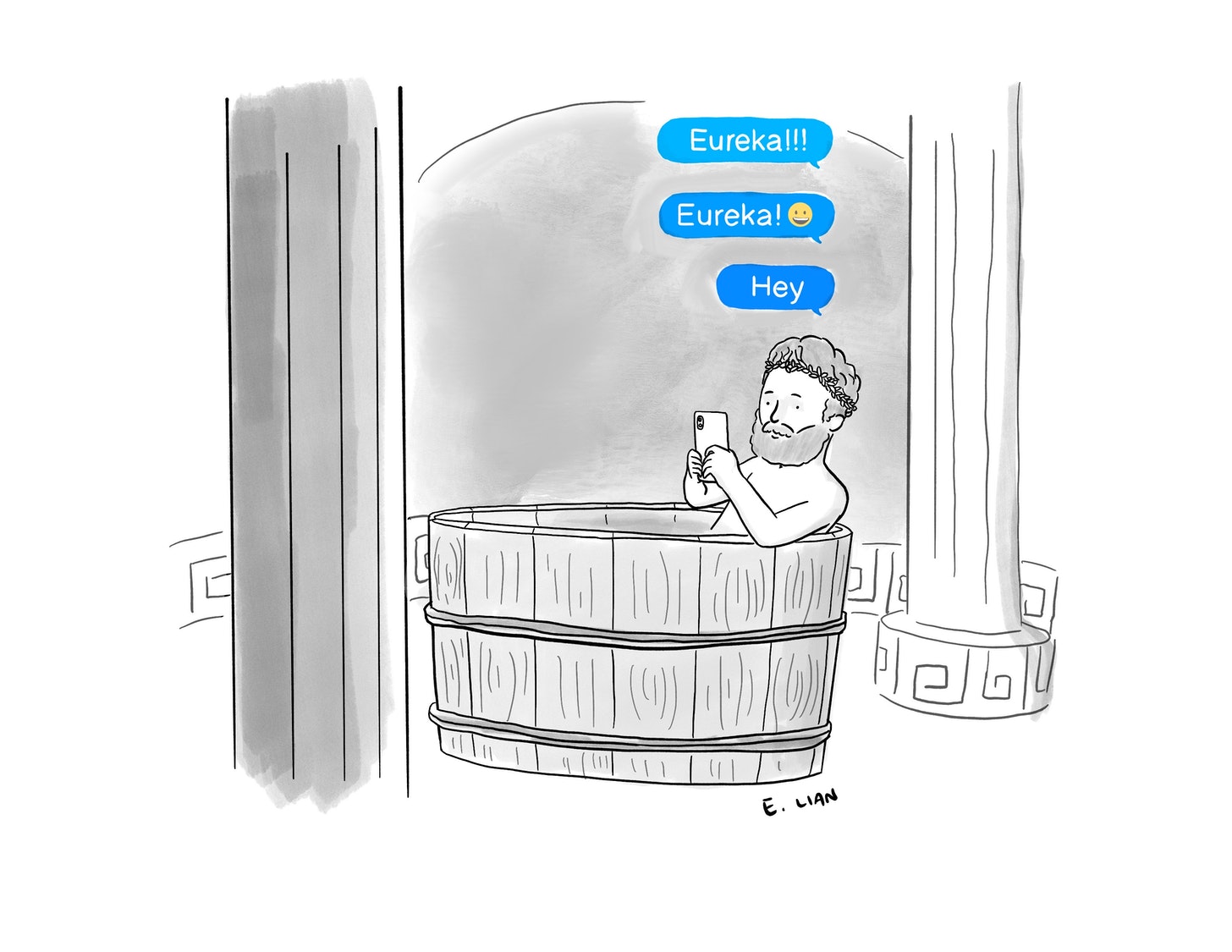 The one silver bullet we all have in our back pocket is time but it’s often the last tool we reach for because we’re holding out for a less tedious route. To innovate requires hard work, critical thinking skills, lots of daydreaming, and sometimes a little bit of luck. These are largely within our control and only require an investment of our time. Fortunately, the past year has given us the chance to reflect on and reallocate how we are spending ours.