The non-list-lover who loves TeuxDeux

It’s Friday afternoon, and Dan Howells sits in the back of an Uber heading towards London’s Ace Hotel. Dan is a web designer and developer who’s best known for siteInspire. It started out as Dan’s personal project to bookmark websites he likes; today it showcases outstanding web design from around the world, and it has 31,000 followers on Twitter.

Dan has an unusual backstory for a web designer/developer with a career that includes stints in advertising, management consulting, and banking. His passion for web design, however, remained a constant theme. Eight years ago, he took the leap and turned his passion into a full-time job. 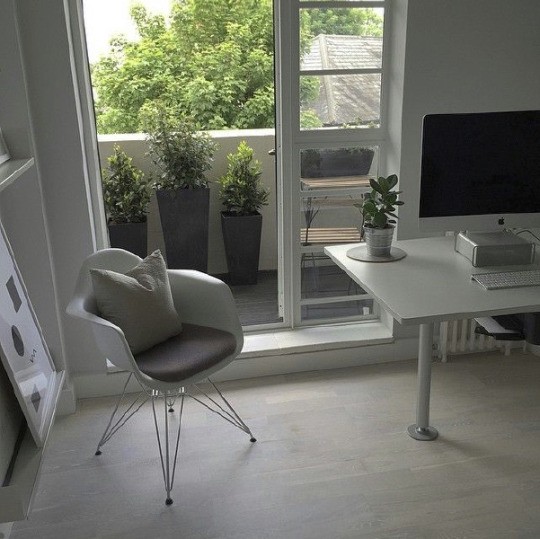 “It was thrilling to do the thing I loved doing and to do it full time,” he says, “and also to be able to wear jeans to work!”

Most of the week, Dan works from his apartment in leafy Richmond-on-Thames in West London. He’s always at his desk by 8:30 a.m. and works through till 7:30 p.m. when his girlfriend gets home from work. “My girlfriend’s return signifies my border between work and home,” he says, “which is good. Otherwise I’d just carry on.”

During the day, Dan is fueled by coffee and listening to the BBC’s 6Music radio station. To stay connected to the city’s design and startup communities, he hangs out in East London two days a week to meet with fellow designers, clients, and friends. Today he’s on his way to meet a client. Dan likes the contrast between working at home and being out and about. “I like the freneticism of my Central London days. When I have a schedule full of meetings, the day flies by. Because normally my working day is pretty quiet.” With four or five active projects at any given time, there’s a lot to juggle. While Dan doesn’t use project management software to run his web projects, he does use TeuxDeux. 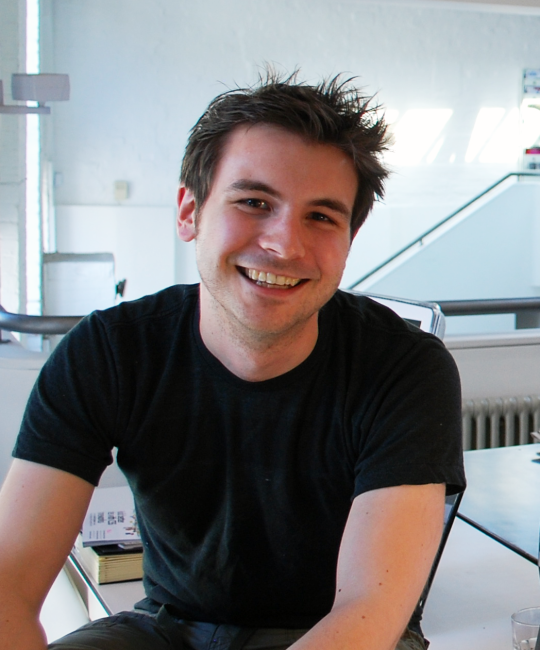 What’s so special about TeuxDeux?

He likes the simplicity of a single list that shows him what needs to be done each day.

“TeuxDeux fits with how I think and how I approach tasks. I like to tick things off. Having a list specific to each day pushes me to get things done.”

What custom lists has Dan created? He has one called “People I know in NYC I want to meet” and another one for San Francisco. He even has a list for vacations. The reminder that he has a trip coming up motivates his work. Dan also has a simple solution for processing recommendations. When he’s out of the house and someone recommends a book or a movie, Dan enters those items into that day’s TeuxDeux list. The next morning, he moves them into the correct lists.

“I wasn’t the kind of person who wrote things down. I didn’t even write lists. Having TeuxDeux has made me more aware of everything I need to do. It makes me want to get stuff done!”Dan is at siteinspire.com and howellsstudio.com. He is @howells on Twitter.

Story by Ian Sanders. Find him at iansanders.com or @iansanders on Twitter.