The woman who’s getting the world fixing stuff

“Start small and make it good,” says the slogan painted on the bright yellow wall of the Sugru office in East London. It’s the perfect motto for a business that started in 2003 when founder Jane Ni Dhulchaointigh (pronounced nee-gull-queen-tigg) invented Sugru, a mouldable glue that turns into rubber. People use it to fix things around the home and office. At the time, Jane was a student at the Royal College of Art. Now, Sugru has over one million users in 160 countries.

For the first few years of Sugru, Jane ran the company herself. Today there’s a full time COO, so Jane’s role has changed. “It’s less about execution and more about how we ensure we stay interesting and relevant. How do we make sure we’re delivering on our mission as well as our commercial goals?” she says. 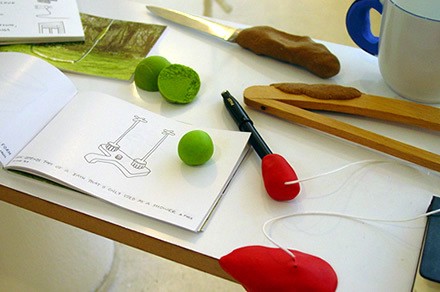 On average, Jane spends half her time out of the office, whether out and about in London or on trips away. A couple of days a week she works at home for a few hours of “deeper work.”

“As soon as I come in here, I’m going to get asked to help people make decisions,” she explains.

In the office, Jane makes herself available if anyone needs support. Even small details, like checking if the tone of voice is right on the website, can be crucial.

Last night Jane presented awards at The London Design Festival; this morning she’s focusing on recruiting a head of sales and a head of creative & design. How does the founder of a growing business like Sugru stay on top of her to-do list? She uses TeuxDeux. 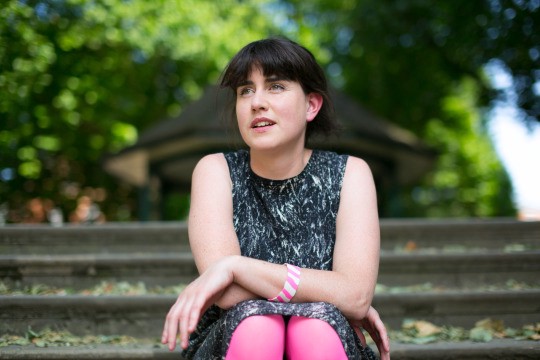 She likes TeuxDeux because life can be chaotic.

“I have paper lists, and I have TeuxDeux. My paper lists tend to be a lot more chaotic, and TeuxDeux is my reminder of what’s really important,” she says.

Jane likes being able to create several different lists on TeuxDeux the way she wants them, all on one screen. She has custom lists for things to discuss with her managers and a list of people she’s waiting to hear back from.

So what color does this former design student choose for her TeuxDeux? She goes for good old black and white. “Google Calendar is so cluttered. I love to go to TeuxDeux, and it’s just black and white with simple words. That’s so refreshing!”

In the next few months, Jane’s taking trips to the US on top of several speaking engagements. It’s a busy time ahead for the founder who wants to inspire and empower people everywhere to get fixing and making again. “TeuxDeux brings a little bit of neatness to my unpredictable life,” she says with a smile.

Sugru is at sugru.com, and Jane is @janeonbike on Twitter.

Story by Ian Sanders. Find him at iansanders.com or @iansanders on Twitter.