We've all been pulled out of the zone by the odd email popping up in our inbox-and finding that focus again can be all too difficult. Your workday is already crammed as it is.

Getting into a flow state or deep work takes time and intention, which both need to be protected. To-do lists are a powerful way of getting organized on their own but can be amplified to protect our time and focus with time blocking.

What is time blocking?

For the uninitiated, time blocking is a time management method that splits your day into blocks of time. Blocks of time consist of a specific task or set of tasks to be completed. Rather than keeping a running list of to-dos, you set aside a certain amount of time each day to work on certain tasks.

So what's the big deal anyway? Well, for starters some of the world's most successful minds swear by it. Bill Gates and Elon Musk are both known to time block their days, sometimes down to five-minute increments. If it works for them, it can probably work for you too!

Time blocking isn't only good for time tracking. The natural consequence of reducing distraction is getting more done in your workday. Cal Newport, author of Deep Work, had this to say:

“Sometimes people ask why I bother with such a detailed level of planning. My answer is simple: it generates a massive amount of productivity. A 40-hour time-blocked work week, I estimate, produces the same amount of output as a 60+ hour work week pursued without structure.”

Put simply, time blocking is an effective way of getting things done. In the age of social media and hustle-culture, we've been lured into the myth of multitasking when it only accomplishes the exact opposite.

So, why is multitasking still so pervasive in workplace cultures? To understand that, we need to recognize a few core truths. The first is that focusing is hard, full stop. Tasks of any kind require you to expend mental energy (see ego depletion), but multitasking only depletes our cognitive resources faster. What multitasking does offer is an escape from our natural aversion to boredom. Multitasking can feel fun because of the context-switching and the resulting dopamine reward.

Alternatively, time blocking encourages single-tasking. Single-tasking is exactly what it sounds like; having dedicated time for singular tasks, as opposed to a plethora of them. When you set aside time for important tasks you clear the runway for deep work, which Cal Newport defines as a distraction-free concentration that pushes our cognitive capabilities to their limits. Single-tasking helps reduce the number of mental switches you make in your workday and can help you rebuild focus and attention.

How to get started with time blocks

Let's be honest, when you have an entire day to finish a task, it inevitably ends up taking the whole day to complete as you work at it in bursts or put it off right up until you're brushing against the deadline. If you're wondering-yes, there's a name for this phenomena, Parkinson's Law:

Our brains needs parameters in place and time blocking does just that. Before you throw your current organization systems out the window though, there are some things you should note as to whether time blocking is the right time management technique for you:

That being said, time blocking can be powerful when working in concert with other time management techniques, or in the absence of any at all. So, where do we begin?

1. Start with the broad strokes

No need to get super-granular right from the jump. Start by blocking off chunks of time for your workday and your time off. Set aside time for your morning routine and give yourself a hard-stop in the evening. Time blocking isn't only beneficial in a work setting, it can also help us make meaningful use of our time with family and friends. Once you've blocked your time on and off the clock, then you can start drilling down into the specifics of each.

Take your to-do list and group similar tasks together. These will be the basis of your time blocks. Working on groups of similar tasks reduces the need for context switching in your workday which can save you valuable time and mental energy.

3. Prioritize your tasks (and task batches)

Coined by Cal Newport, deep work refers to cognitively demanding tasks that require concentration, like writing, designing and coding. Shallow work, on the other hand, refers to things like answering emails and scheduling meetings-things that are "non-cognitive," or logistical in nature, as Cal puts it. Separating these two will lessen the urgency of shallow tasks like answering emails as they come in, because you've set aside time for them later. At the end of the day, take any uncompleted tasks and move them into your deep or shallow blocks for the next day.

Time boxing: No, it's not a new sport where historical figures traverse the time-stream to engage in fisticuffs...although that would be pretty cool. Time boxing simply asks you to limit the total amount of time you spend on a given task, where as time blocking dictates when you work on it.

Time boxing - Finish a time blocking blog post between 10 AM and 11 AM tomorrow. 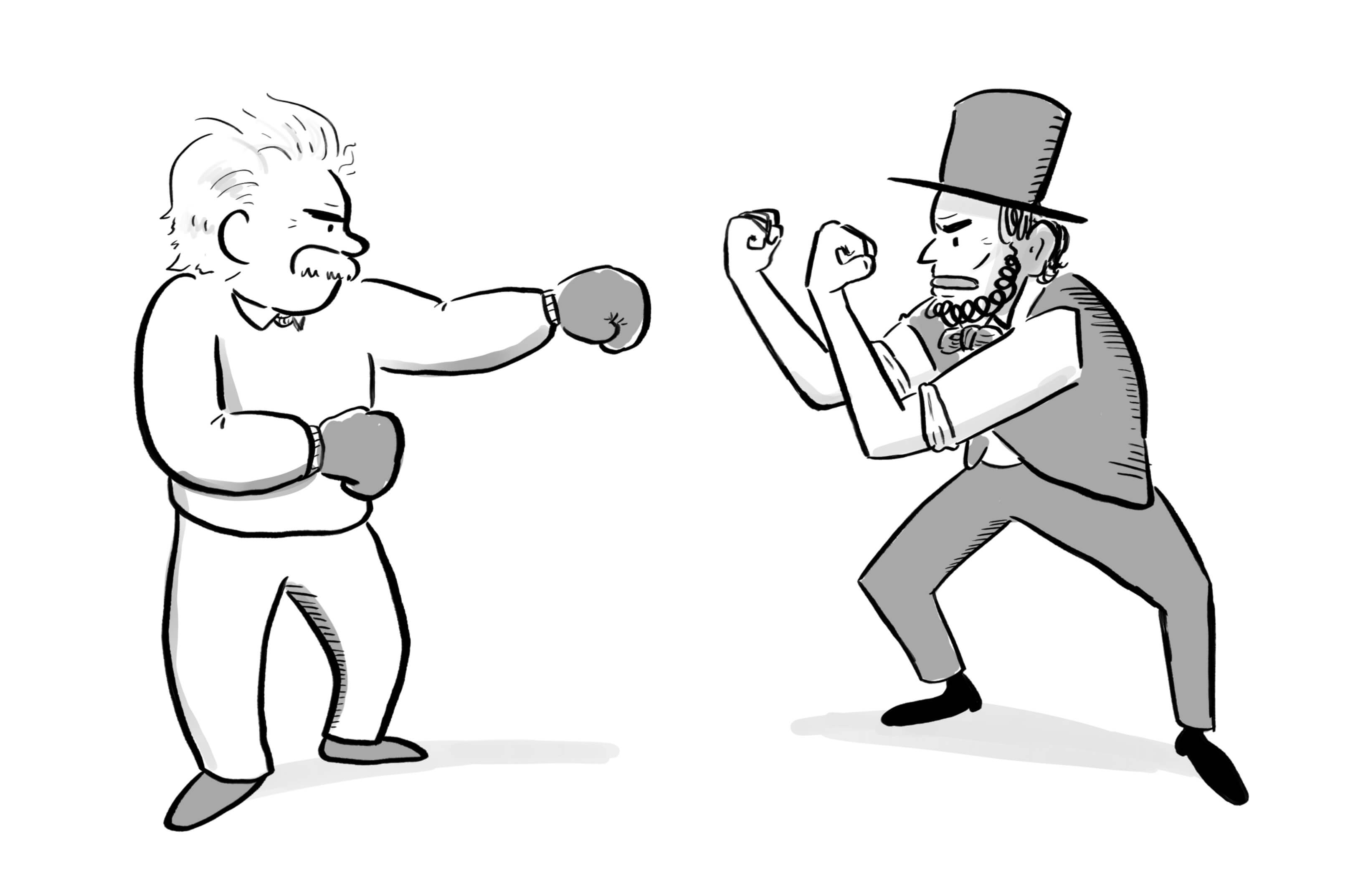 Day theming: Day theming takes time blocking to the Nth degree by treating each workday as one time block This may be more useful to those that have many different responsibilities vying for their attention. Jack Dorsey famously uses day theming to act as CEO for both Twitter and Square.

Above all, be flexible. There will be emails you have to answer outside of its time block, you might be pulled into meetings spontaneously, you could hypothetically be running long on the time you set aside for writing this blog post...and that's okay!

There's no silver bullet to mastering your work flow. Any system will require flexibility in implementing; the goal is to put guard rails in place so you stay in control of your schedule and not the other way around.